A SEA OF SAFETY

the values we trust

Protecting people at sea, their assets and the environment is our mission.

For over 40 years we have been developing and installing Fire Detection Systems worldwide for the marine market.

Safety critical applications are our core business as we can provide systems and components fulfilling the highest requirements in accordance with the European Rules & Regulations and the Classification Societies.

The key of Microdata’s success is Our People, long experience and technical expertise: self-financed investments in R&D driven by customers’ needs and full knowhow ownership make Microdata the technical leader in the market.

Starting from 1974, Microdata Due has been developing Fire Detection Systems for ships, mainly for the cruise and navy market.

Tailored solutions are available for the different types of ships, all based on a common hardware and software platform.

In the last ten years, our fire detection system has become the top choice for ship owners and shipyards. 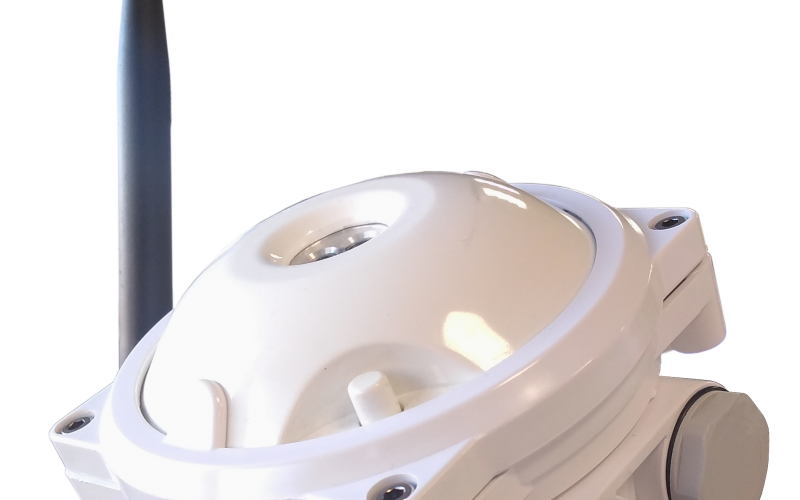 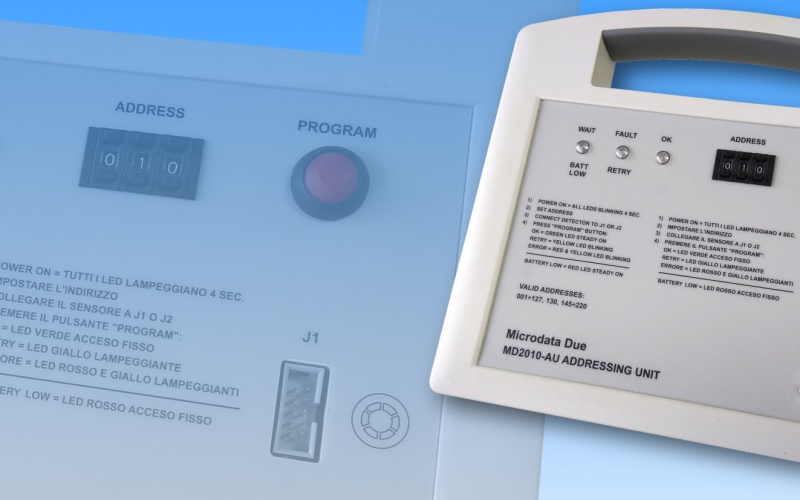 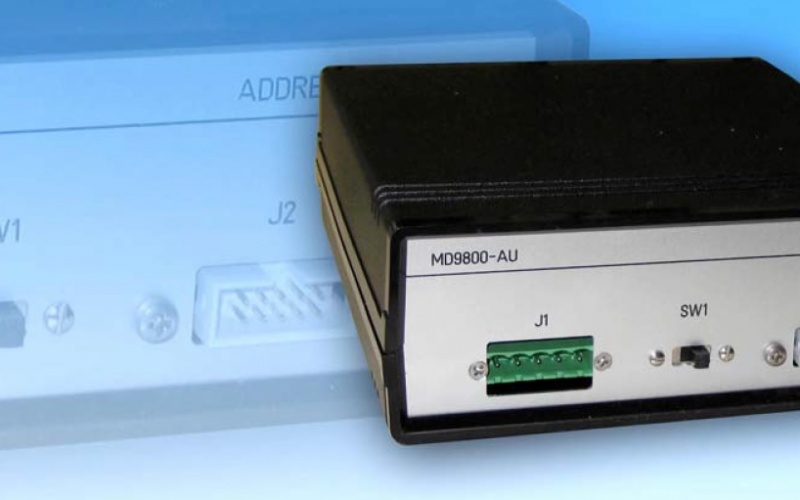 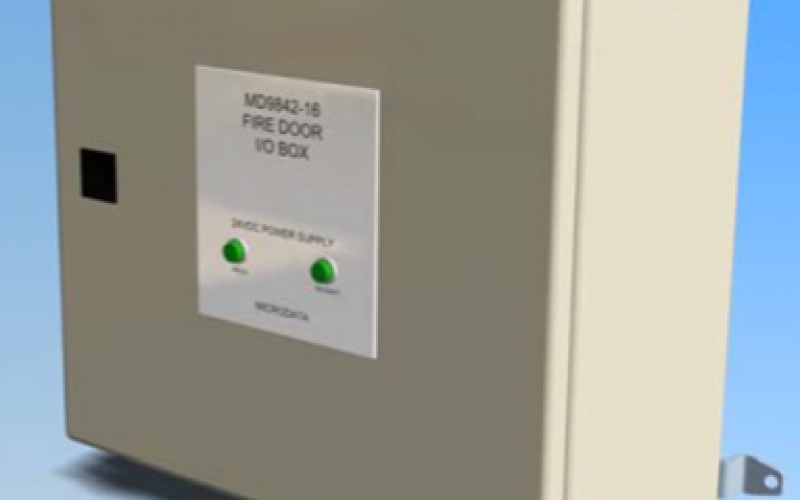 Monitor and command up to 8 fire doors Read more 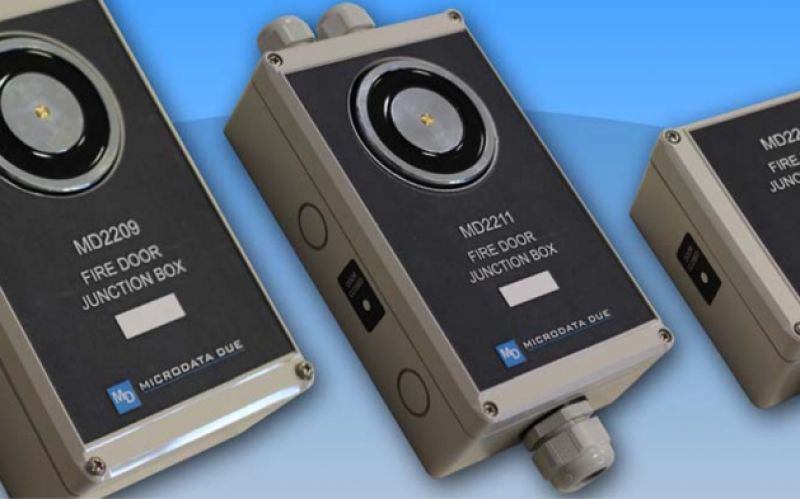 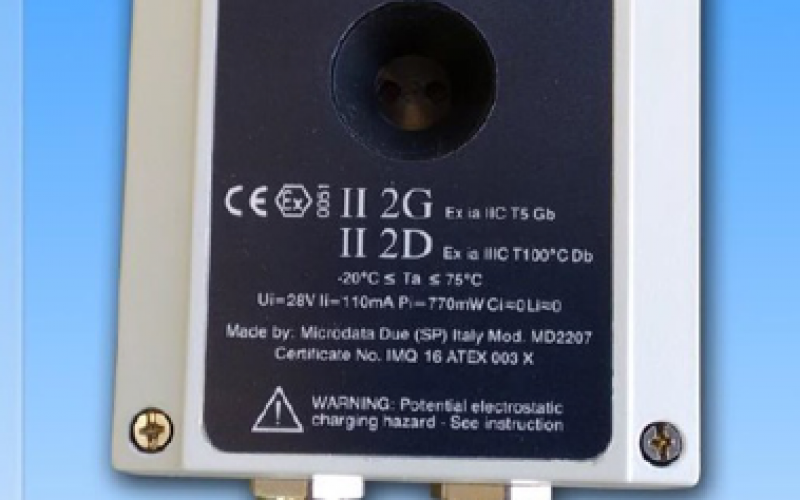 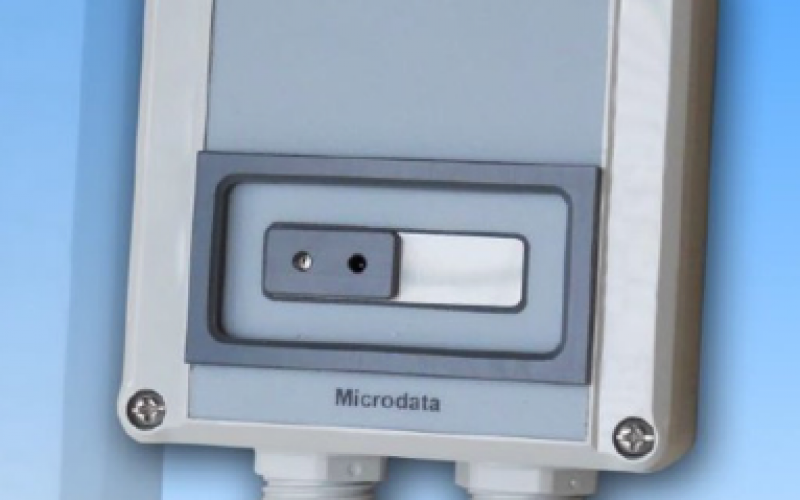 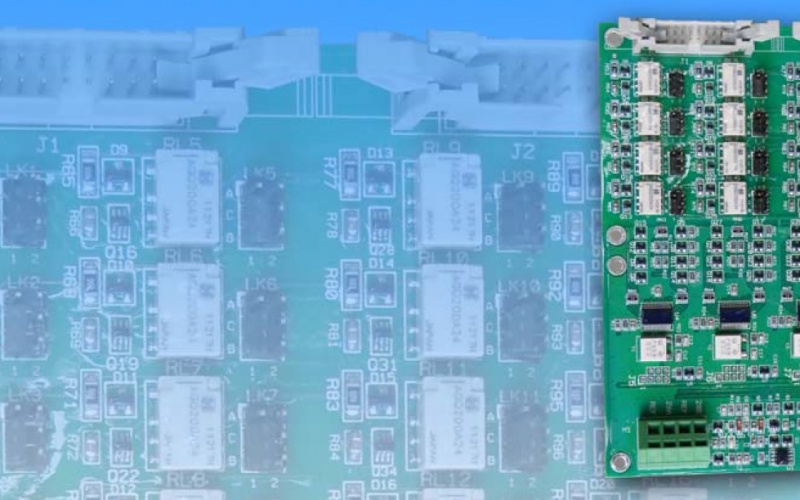 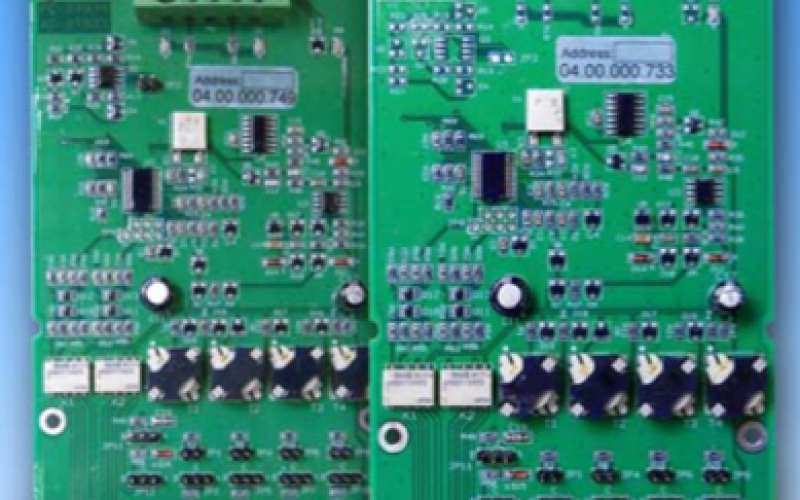 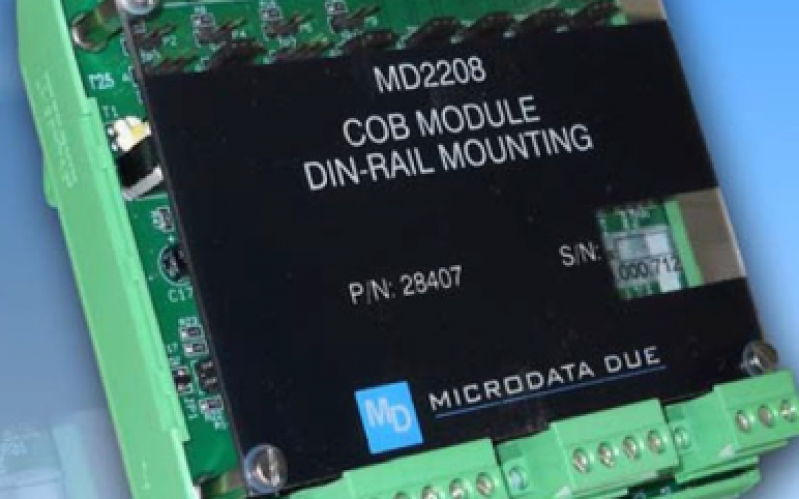 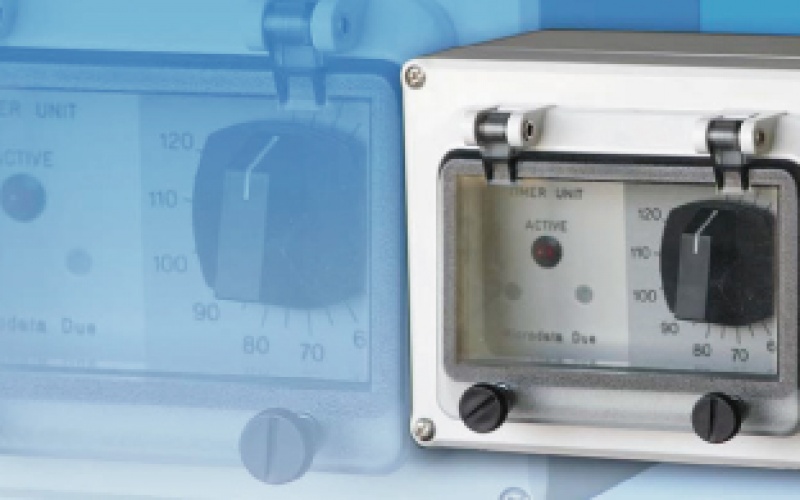 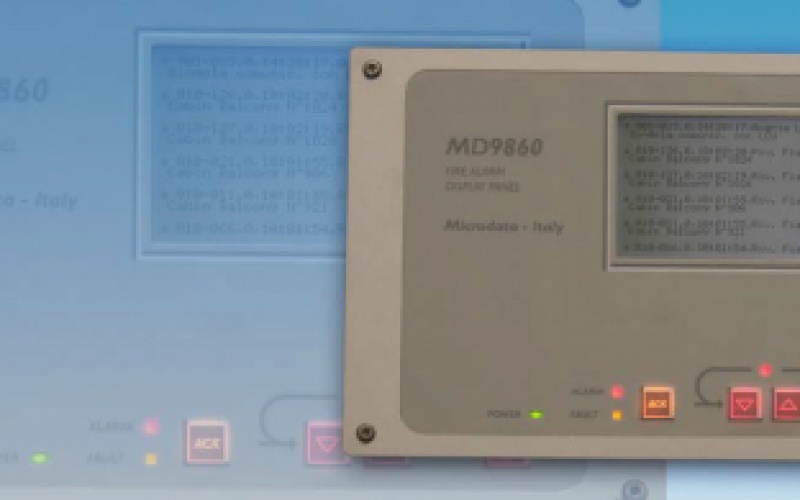 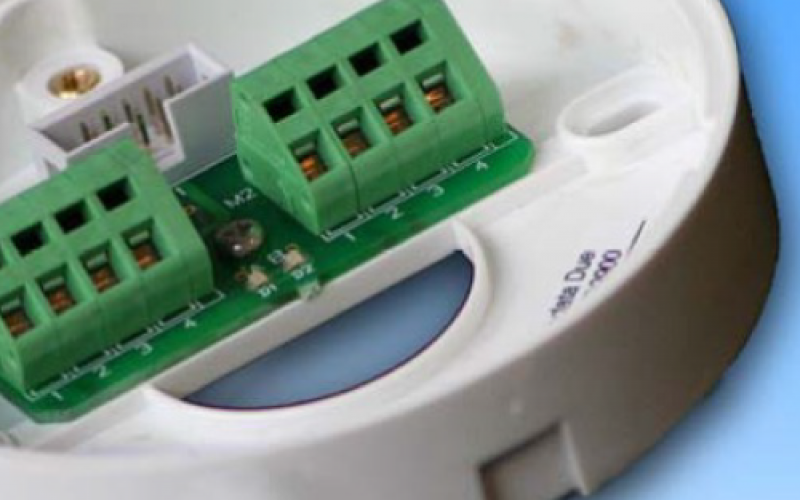 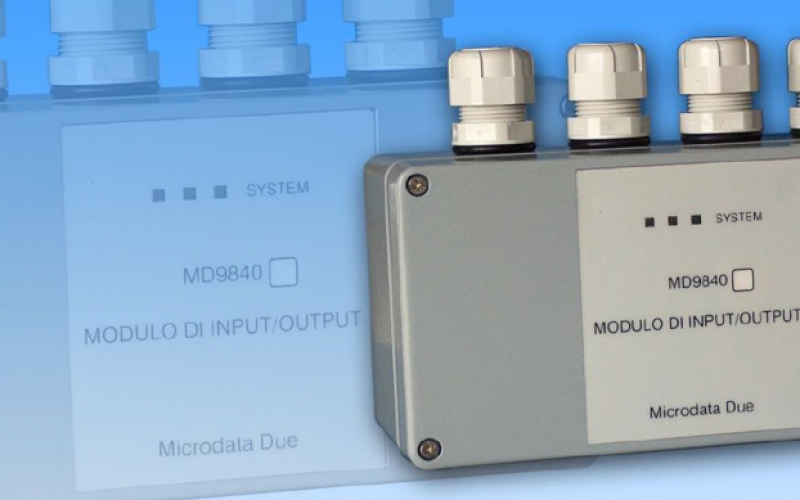 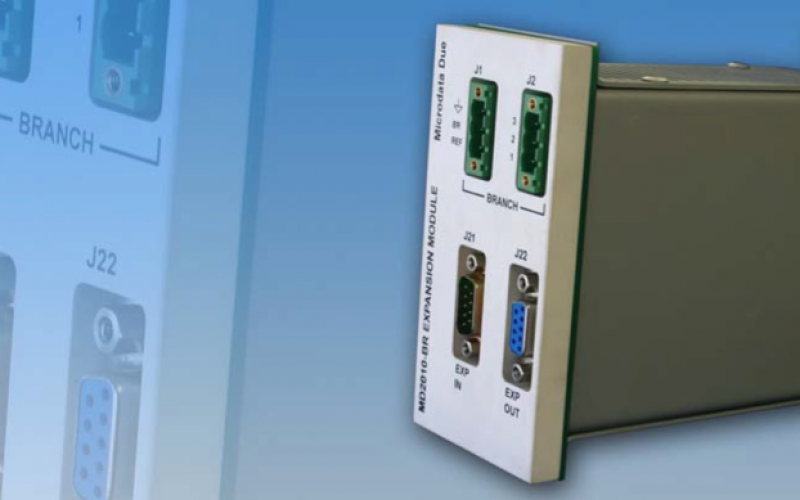 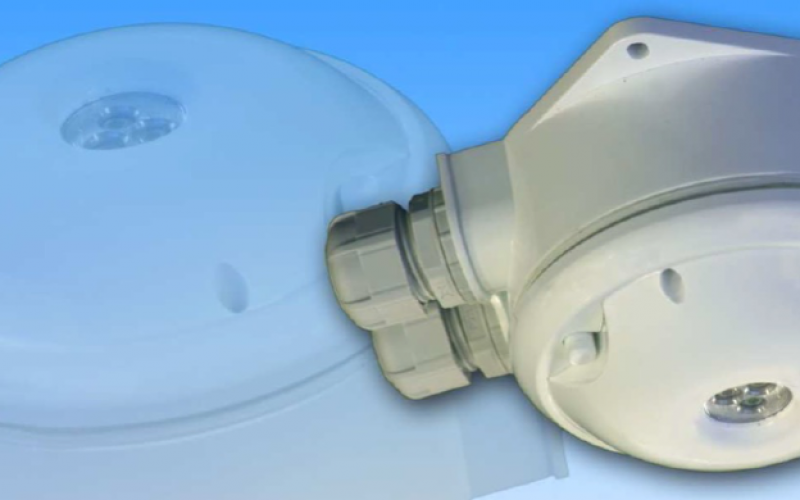 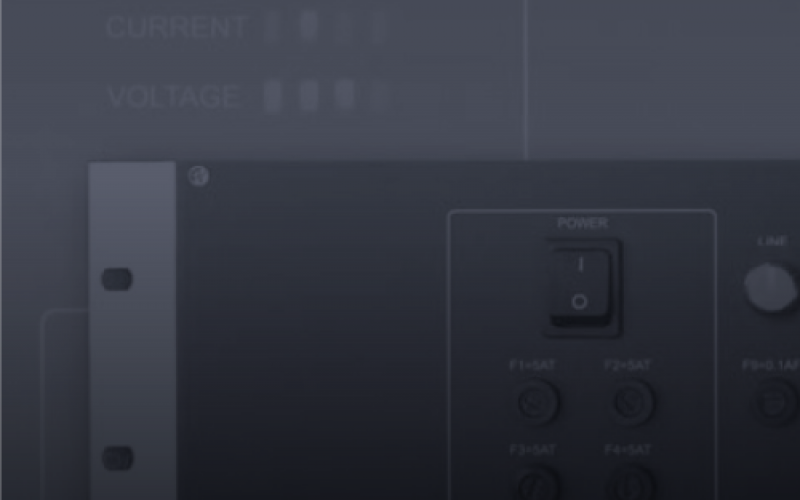 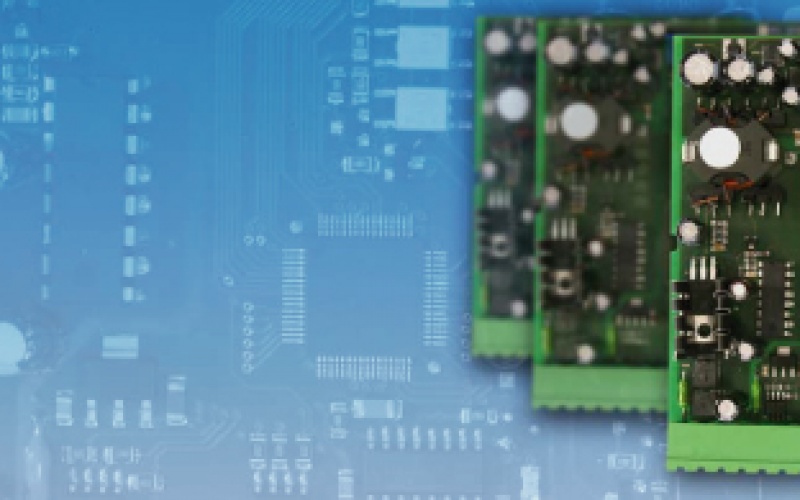 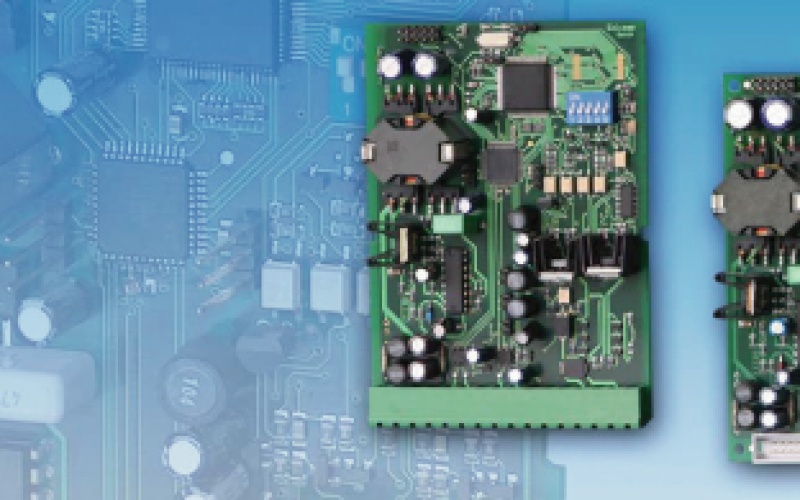 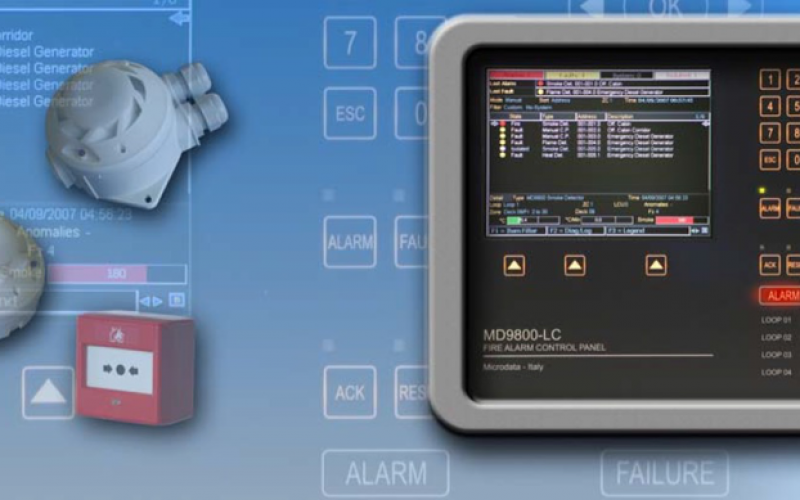 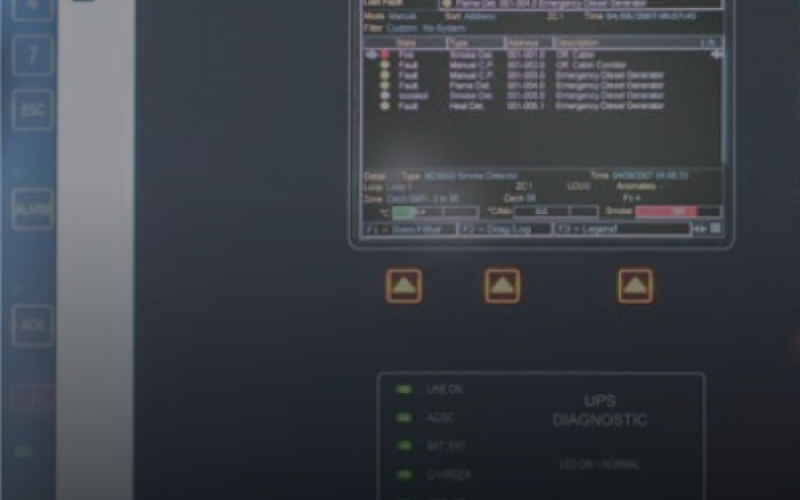 All devices used to realize  Microdata Due Fire Detection Systems are in house designed. The total control of the design, production and test makes us aware how to better protect people, environment and assets.